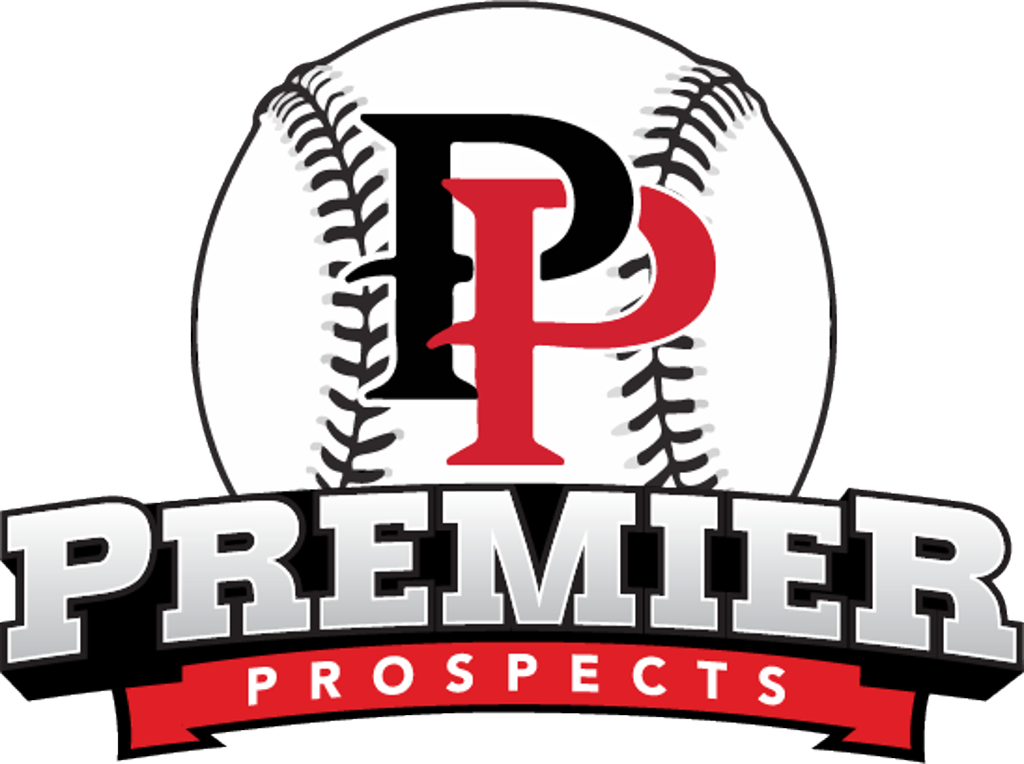 On or Before January 1st of current year.  Player my Play up but are never allowed to play down!

Managers or Coaches must keep copy's of original birth certificate, failure to produce BC upon demand will result in Player and Coach being removed form the Tournament

Rosters will be frozen Friday at 5pm the week of the tournament. All rosters must be Finalized by this time. players not listed on the Tourney Machine website by cut off are deemed ineligible to play.

Roster must contain players First and Last name and jersey number. Name must match whats on the original BC. Failure to comply will result in ejection of player and coach.

Class A  Most competitive teams

Physical attack on an umpire, tournament official, associate director, team staff, and/or any player or fan prior, during, or immediately following a game played under the authority of Premier Prospects Sports.

Any player, coach, manager, sponsor, director or officer who engages in physical fighting.

Destruction of property, abuse or failure to pay.

Competing under an assumed, false and/or altered name.

Use of any illegal equipment, substance, or falsification of any kind.

Tournament hosts have the authority to eject a player, fans or team anytime during a tournament of committing any of the above, but not limited to, listed offenses.

Player or coach ejection carries removal from that game and 1 additional game.

Coach or manager who is ejected for the second time in a specific tournament is suspended for the rest of the event and subject to further penalties.

Time limits during pool play will be 60 min drop dead

Time limits during bracket play will be 75 min, if tied at the end of regulation the game will continue under California Tie Breaker until winner is determined.

The game will be stopped after any completed inning once a team has a lead of 20 runs, 15 after 3 innings, 10 after 4 innings and 8 after 5 innings.