All teams must upload final roster no later than 5pm the Friday before the tournament.

In divisions 5U – 18U, all players participating in NCS Baseball tournament play shall always have photocopies of their original birth certificate in the possession of their team manager. Upon protest, failure to have a photocopy of the original birth certificate immediately available upon demand shall result in the offending team losing the game(s) and being ejected from the tournament

All grade-based players must have a copy of their birth certificate, current report card, or official school ID with grade, or any official government document stating the grade.

When listing a player on your official online roster, team managers are required to use the players first name, last name (no middle names, nick names, shortened names, slang names, initials, prefixes or suffixes are allowed) and date of birth (in proper format – mm/dd/yyyy) are listed EXACTLY as they appear on his original birth certificate, as a member on an eligible team’s Official Online Roster. Failure to comply with this rule shall result in your team being prohibited from participating in NCS.

A player that is found to be illegal due to an age or grade violation during or after a league or tournament game, shall result in the offending team losing the game(s) team and player being ejected from the tournament; team being placed last in the standings and forfeiting all awards, points, sponsors travel money, and berths that would have been or have been awarded. The illegal player shall be removed from the offending team’s Official Online Roster and additional penalties may be applied.

Insurance must have NCS Listed and must be uploaded no later than Friday 12pm before the event. If you need Insurance Please go to https://www.playncs.com/baseball/team-insurance 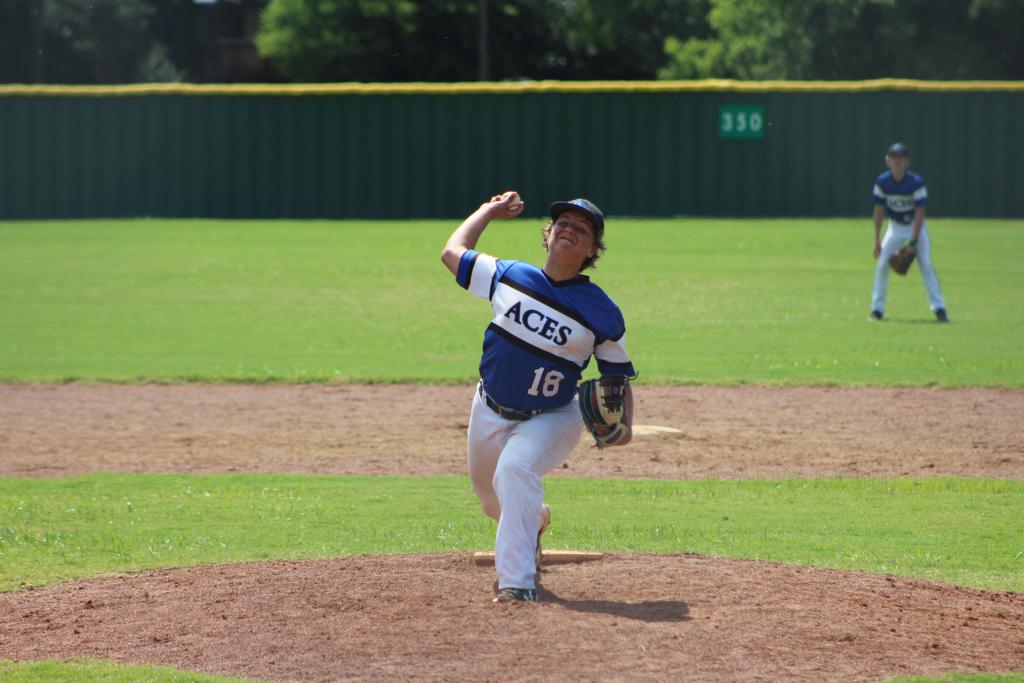 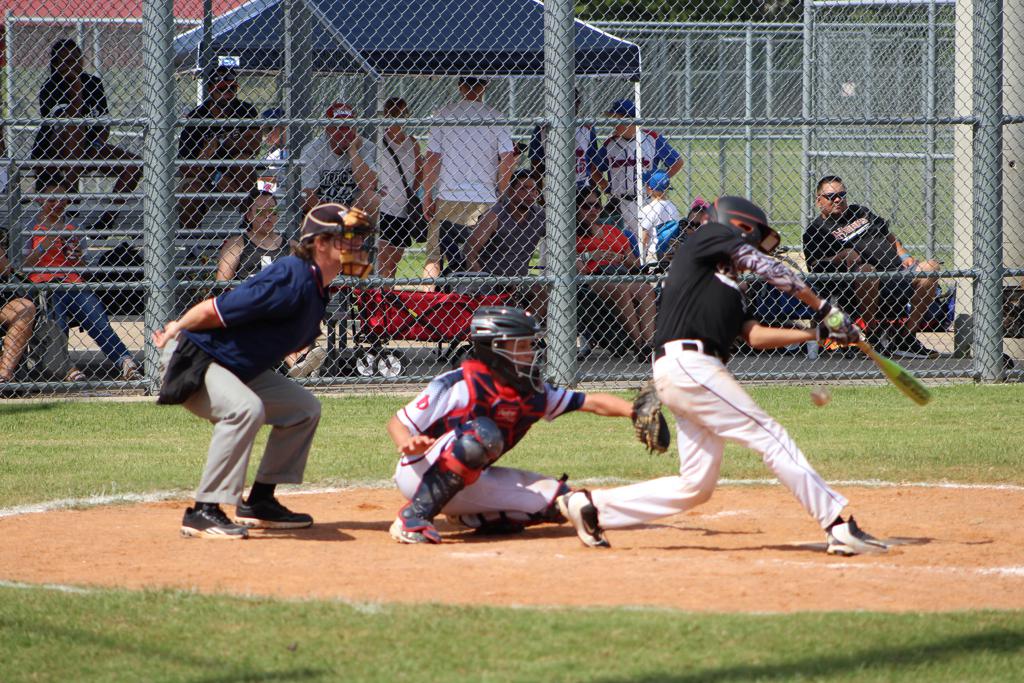